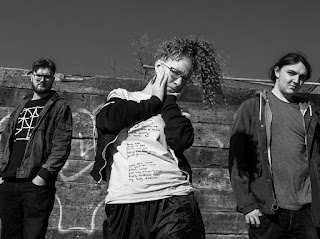 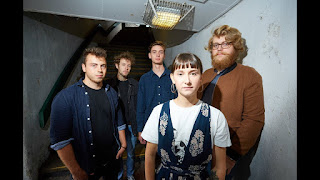 2019 represents a really successful year for Northern-based jazz artists and bands, who participated in a wide variety of artist development programmes and received numerous accolades. Highlights have included:

Sam Healey was recently announced as a recipient of Help Musicians UK’s Peter Whittingham Jazz Award, with Emma Johnson receiving the Development Award as part of the same programme

Yaatri were selected for this year’s Jazz North Introduces scheme

There was also strong representation at this year’s London Jazz Festival from those who are either based, are from, or have previously studied in the North of England. An extremely diverse set of Northern-based jazz on the line-up included  J Frisco, Roller Trio, Space F!ght and Tetes de Pois

For me, one of the stand-out performances was by former LCoM student Ashley Henry in his sold-out show at EartH Hackney. Ashley has also done a series of workshops for Ronnie Scotts and appeared on a number of radio shows. His latest album "Beautiful Vinyl Hunter" was selected by BBC 6 Music’s Cerys Matthews as an ‘album of the year’.

Special mention should go to Ronnie Bottomley’s 90th big band gig, which took place at LCoM as part of the JazzLeeds Festival. It was a fantastic celebration of his career, with welcome appearances from the likes of Nicki Allan and others. Ultimately, individuals like Ronnie have helped lay the foundations for today’s rich jazz ecology across West Yorkshire and further afield.