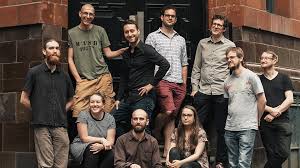 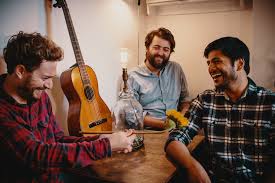 First up on Fri 1 November 2019
Manchester Jazz Collective “A dectet comprising some of the region’s most creative and fiery young jazz musicians, an eclectic spread of influences ranging from reggae to minimalism, metal, township, and folk music, all informing their extensive catalogue of original compositions in a truly rollicking fashion.”

Then on Fri 15 November
Mike De Souza Trio
“Infusing the typical guitar-led jazz trio with innovative concepts of sound and structure, drawing influence from bands such as Radiohead and Deerhoof. Their “Slow Burn” album release tour followed “Road Fork” (Dec 18), which was aired widely on national radio and described by Jez Nelson as “Fusionesque Pyrotechnics”.

Directions - It is the third building on the left-hand side of the street and car parking is available both on the road in in its own car park, off Manningham Lane, close to Clifton Villas.