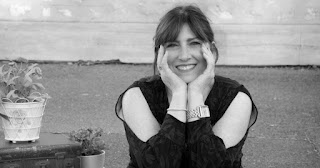 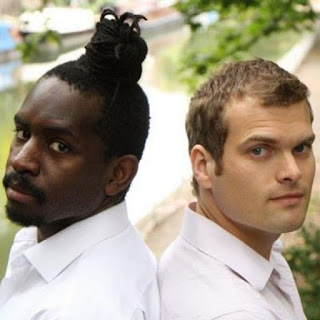 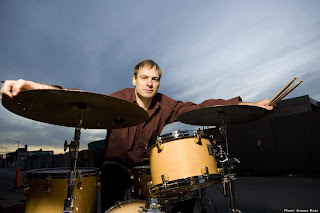 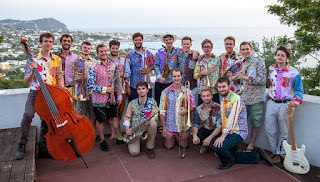 JazzLeeds Spring programme is a complete festival by itself! We have more than 30 concerts jazz with something for all tastes. There are concerts by international jazz singers including Anita Wardell and Deelee Dubé plus our own Emily Brown from Leeds. We have American jazz stars including drummer Ari Hoenig and saxman Harry Allen. There are three groups led by young women jazz musicians – Emma Johnson’s "Gravy Boat" with Nishla Smith, Jasmine Whalley’s "Jasmine" and Kim Macari’s "Family Band". There are big bands too including the London-based Tom Green's Patchwork Jazz Orchestra, and our own Leeds University Union Big Band. South African township jazz is included with Adam Glasser’s “South Africa & beyond”. There is a beautiful jazz duo too of pianist Andrew McCormack and saxman Jason Yarde.

Andrew McCormack and Jason Yarde - MY duo @Seven Arts – Sunday 27 January 1.30pm
Jason Yarde, playing soprano and alto saxophones, is quite dazzling and his tone blends superbly with McCormack’s piano voicing. Jazz or classical, this is in a class of its own. –The Observer