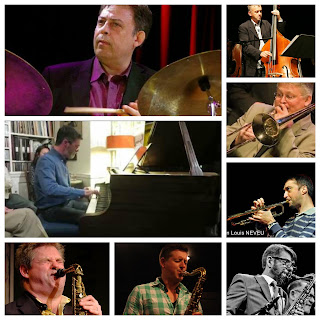 We asked Dave and Clark to reprise the music once more to celebrate the anniversary of Eric’s death.   After more than 20 years few of the original band were still playing or available.  This is also a variant of the Swanage band - a very special Octet. This will be a rare experience and should not fail to move us.#