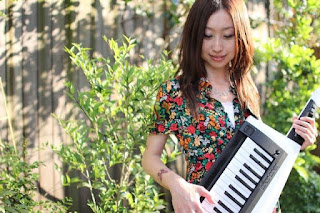 Yukako Yamano (山野 友佳子), born in Tokyo, Japan, is one of the most in demand jazz pianists in Japan today. After graduating from the prestigious Tokyo College of Music at 18, Yukako released her first album entitled “1st Stage” and successfully toured over Japan. In 2015, she released her second album “2nd Stage” and started touring in Taiwan, Hong Kong, France, Spain, and the United States alongside international artists in various music genres. This year, Yukako is bringing her music to UK, with her newly released third album "3rd Stage". She is performing at Wharf Chambers with some of the most talented jazz students in the Leeds College of Music.