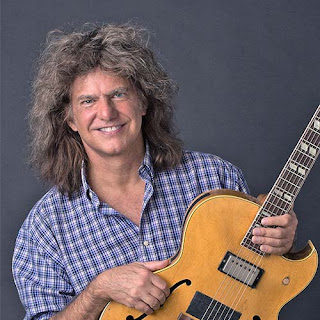 Hull Jazz Festival is celebrating its 25th anniversary in style this November with a special 9-day festival packed with the best in US and UK jazz talent.