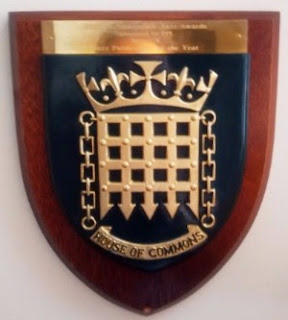 Just one day to go now for you to vote in the most prestigious of the UK jazz awards - the 2017 Parliamentary Jazz Awards. The deadline is 12 noon on Wednesday 16th August 2017.

Last year 2016 Seven Jazz Leeds was the only winner from the North - so lets see if we can get some others from the region this year !


To vote please go to: https://www.pizzaexpresslive.com/parliamentary-jazz-awards-2017

The awards are organised by the All Party Parliamentary Jazz Appreciation Group (APPJAG), co-chaired by Kelvin Hopkins MP and Lord Colwyn, and supported by PizzaExpress Live in conjunction with Peroni. The awards will be made not at the Houses of Commons this year (they are, after all rather busy...) but at PizzaExpress Live in Holborn on Tuesday 10th October.

The final deadline for entries is 12 noon on Wednesday 16th August 2017.