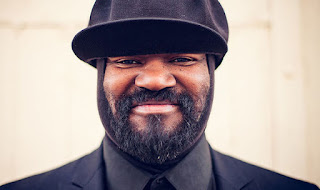 Gregory Porter, continues to perform to sell out audiences around the world and has achieved international recognition and acclaim, with  both his Grammy winning selling albums ‘Liquid Spirit’  and ‘Take Me To The Alley’.

He will be touring Britain in April 2018. Dates have just been announced and includes four northern dates in Liverpool, Manchester, Leeds and Sheffield