Stanley Clarke in Leeds and Manchester 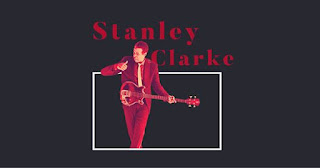 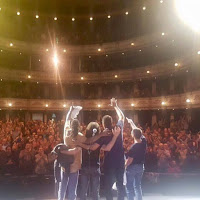 Doubling on acoustic and electric bass with equal ferocity, Clarke was the first jazz fusion bassist ever to headline tours, selling out shows worldwide. Known for his intense dexterity and consummate musicality, Clarke is a true pioneer in jazz and bass.

Also an accomplished film and TV composer of over 65 projects, Clarke’s credits include Boyz N The Hood, the Tina Turner biopic What’s Love Got to Do With It, Romeo Must Die, The Transporter and most recently 2016’s Barbershop: The Next Cut.

These are extremely rare and unmissable shows from a living legend, so prepare to be left in awe as he blows the roof off a venue near you!

‘As a global bass-hero Clarke needs little introduction, as his work on both acoustic and electric bass, and his compositions across many genres including numerous film and TV scores, are renowned.’ Jazzwise Magazine

‘He's one of the greatest bassists to have sold his improvising gifts to the dancefloor.’ Guardian