Music of Stan Kenton and Alice Zawadzki at Southport 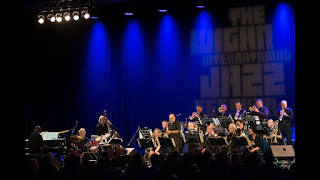 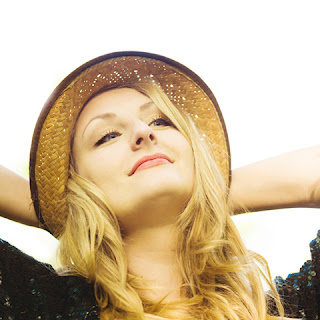 We are pleased to announce that Bobby Lamb will be conducting the SK2 Jazz Orchestra using Bobbys special arrangements of music from the Stan Kenton repertoire.
The band will be augmented with French Horns and extra Percussion for this concert.
Bobby has had a long and varied career as a trombonist with Teddy Foster,Jack Parnell and Ted Heath. Bobby has also worked with the Stan Kenton Orchestra, Woody Herman Orchestra and European tours with Frank Sinatra in the1960,s and 80,s. There was also a co leadership with Ray Premru  working with Buddy Rich,Louis Bellson and Kenny Clare.

We first entranced by Alice when she was studying classical violin and voice at The Royal Northern College of Music. Lessons from the famous New Orleans diva Lillian Boutté honed her jazz vocal style and she now works professionally on the London scene to great acclaim (Albert Hall, Ronnie Scott’s, London Jazz Festival) as well as touring internationally (USA, Italy, Taiwan and Germany). Here’s just a few peer review clips about her recent debut album ‘China Lane’
“She’s a genuine original” -  John Fordham- The Guardian
Alice will include tunes from the album in this concert along with some familiar jazz favourites.