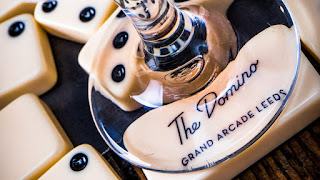 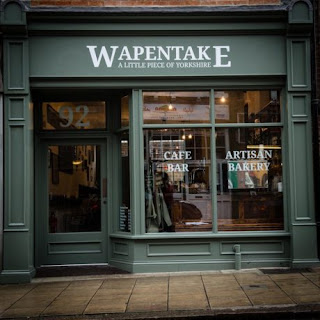 It’s a basement unit in Grand Arcade in Upper Briggate, but it also has the feel of a speakeasy. The doorway isn’t on the street, it’s tucked away inside Lords Barbering with only a neon sign to mark its existence. Jazz fans might remember Santiagos, or even further back the Coconut Grove. Now there's a new venue in the same locale..

They’ve got their own in-house band, who’ll be playing live, kicking off the night with jazz and blues before moving into funk and soul territory. Local record producer, Ryan De Warne, is the man in charge of the music, including the DJ, who’ll be taking you from late evening into the early hours. It’s a proper jazz and blues club in the heart of the city centre with jazz four nights per week

Just opposite another Leeds jazz landmark the Black Swan lies the Wapentake Bar - part of the street that is gradually being refurbished on Kirkgate. Organised by guitarist Nic Svarc there will be a different band and a jam every two weeks. Sax players James Mainwairing and Ben Lowman have been recent visitors. and 8-11pm on Sunday evenings. Bring your instruments and good vibes!