Gigs in Wilmslow and Cheadle Hulme 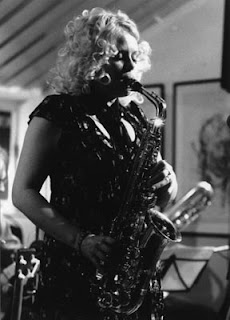