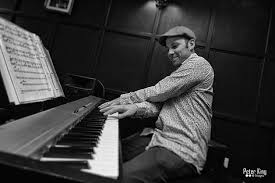 Jazz "fixer" Paul Smith continues the series on Platform 1 at Huddersfield Railway Station Head of Steam venue on Wednesday nights. All aboard for an eclectic mix of Jazz/Blues & Latin!