GoGo Penguin at the Sage 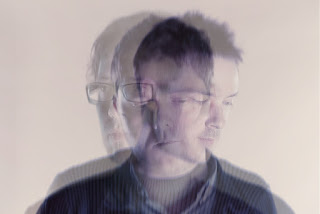 Manchester-based trio GoGo Penguin draw on a heady brew of influences from Brian Eno, John Cage, Massive Attack and Aphex Twin to Manchester’s grey rain-streaked urban streets to create a brave new sound all their own.

Their trademark mash-up of minimalist piano themes, deeply propulsive bass lines and electronica-inspired drums has seen them shortlisted for the Mercury Prize Album 2014 and hailed as the most exciting new band to emerge from the UK in years.

The trio were recently signed to Blue Note Records and their new album, Man Made Object, is released 5 February.