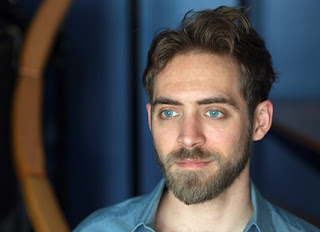 Aaron Parks is a leading musician in the new generation of jazz pianists and composers to come out of New York: a master of melody, and a composer and arranger of protean skill and dexterity. As an ECM artist, he is joined on this first UK tour by two other formidable players from that label, bassist Ben Street and masterful drummer Billy Hart whose rich history stretches back to Miles Davis and includes stints with Wes Montgomery, and, Herbie Hancock.

Aged 18, Aaron was asked by Terrence Blanchard to join his band and subsequently recorded on four albums with the veteran trumpeter and contributed to several Spike Lee soundtracks, including the Grammy winning A Tale of Gods Will (A Requiem for Katrina) for the documentary When the Levees Broke.

Aaron's 2008 album Invisible Cinema was lauded by BBC Online as one of the great albums of the year. More recently, Arborescence, his luminously atmospheric solo debut album for ECM has received glowing reviews and confirmed him as a leading pianist of his generation.