Touring and Twinning plans for Norvoljazz 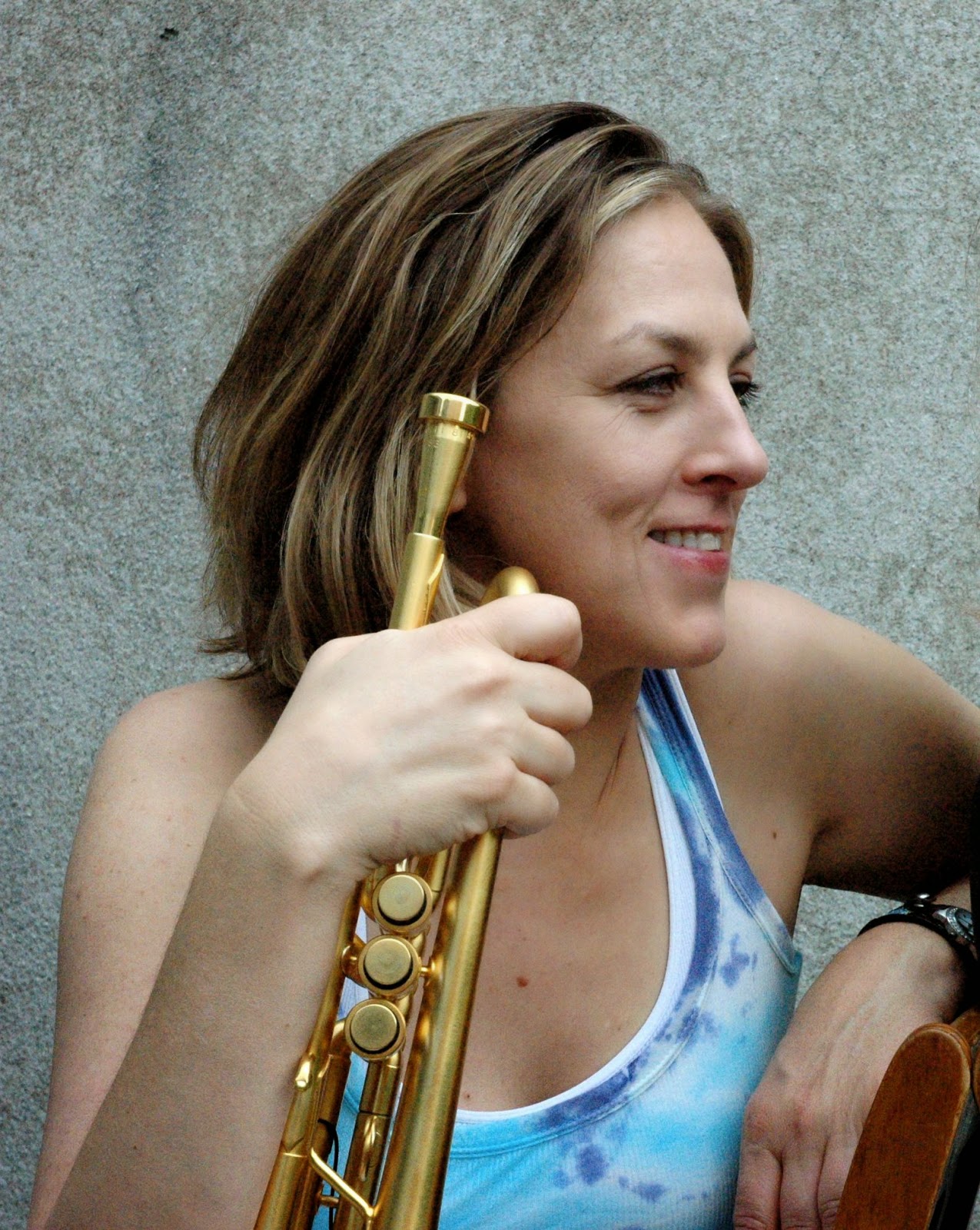 The network of northern independent jazz promoters met at the Sage Gateshead, and were welcomed to the Gateshead Jazz Festival by Ros Rigby, the artistic director of the festival.

The network now had 28 promoters involved including seven of the Northern jazz Festivals.  Matt Robinson from Lancaster Jazz Festival and Brian Ebbatson, who with Paul Edis organises lunchtime Jazz at the Gala in Durham and Lit and Phil in Newcastle were the two latest recruits.

The Touring Programme - the network signed off proposals developed by Kim Macari for a touring programme involving US/European starting in Autumn 2016. This had been refocused following discussions with the Arts Council of England. There would be three tours proposed initially. Clubs put forward ideas for touring artists pool that included Canadian trumpeter Ingrid Jensen.

The network also considered a proposal from Heulwen Phillips, the new project director  of Jazz Services Ltd, for a twinning scheme between established Northern promoters and smaller fledgling clubs to encourage the development of new jazz venues and audiences. Six promoters said they were willing to be involved, with proposals ranging from a new jazz stage at a rock festival, jazz in museums and stately homes, jazz in empty shop premises, and developing a festival using new venue promoters.

It was also agreed that the Norvoljazz network run a seminar “How to be a jazz promoter” at the Lancaster Jazz Festival on Saturday 18 September using some of the expertise we have here, hopefully one of many such events.

More detail from the Sage meeting can be found on http://www.norvoljazz.org/subscribe/