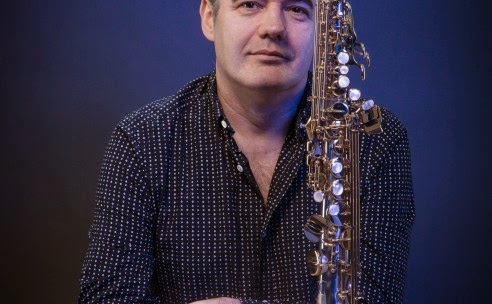 The Grammar School at Leeds Festival of Creativity takes place between the 14 - 28 March 2015.

MARK LOCKHEART will deliver a workshop on Friday 27th March at 10am at GSAL the following day on from his appearance on tenor saw eih Andrew McCormack at Seven Jazz at Seven Arts in Leeds on Thursday 26th March. Some limited space for non-students; please contact awk@gsal.org.uk

BIG BAND BASH Saturday 28th March 2015
As a finale to Arts’15 Festival of Creativity at GSAL, we are delighted to be welcoming Rothwell Temperance Band, 6-times Yorkshire Championship winners, and International Masters Championship Brass Band, to the school. Musicians from Leeds College of Music and some surprise past pupils of GSAL will swell the ranks for the evening! Rather than traditional brass band music, the repertoire for the evening will be drawn from the world of big band, swing and popular music. After a section from Rothwell Temperance Band to open the concert, GSAL Swing Band will perform, and then a final set will feature an exciting massed-band set with both bands + guest performers combined, including a specially commissioned work from Arranger Phil Steele. GSAL Assembly Hall will be transformed for the evening. The audience will be seated cabaret-style, around tables, and there will be space for dancing! A licensed bar will be available for the evening.
Doors open at 7.00pm; music between 7.30pm and 10.15pm.
Information and booking details can be found at: www.gsal.org.uk/news-events/arts-festival/