Ten Wakefield gigs get the Jazz year going with a bang! 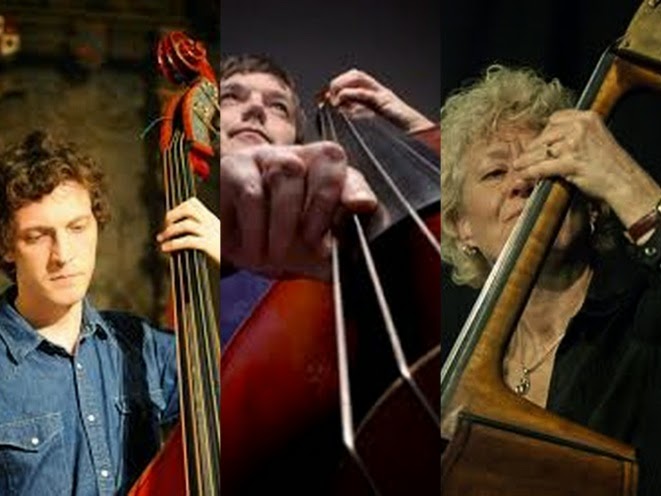 The Wakefield Jazz programme for January to Easter has singers, star soloists and a range from swing to contemporary jazz.

We are particularly happy to be the only club to bring certain bands to the North of England providing a unique opportunity to hear them.  First in that category is Laura Jurd’s Human Spirit on 30 January concluding their 11 date tour on their way home from Scotland.  The inclusion of the startling singer Lauren Kinsella and veteran second trumpet Chris Batchelor makes this a flexible and intriguing band.   Next is the “at last” debut band led by bassist Alison Rayner featuring Steve Lodder, Deirdre Cartwright and Diane McLoughlin. These Blow the Fuse musicians are rarely invited out of London and make a special trip to visit Wakefield on 20 February.   Another bassist with an unusual band is Andy Cleyndert who brings the de Jong Cleynderts on 27th February with Ross Stanley and Martin Shaw.   Yet another exceptional bassist is the prodigal son of British Jazz Phil Donkin with his international quartet on 13th March.  This talented Maccem left for New York some ten years ago and then as his international reputation burgeoned based himself in Berlin.  His long awaited return to the UK visits Wakefield at the climax of his release tour of the album “The Gate” – look out for U S drummer Colin Stranahan.     The American Tim Armacost plays second tenor with Alex Garnett in his Bunch of Five on 23 January, a really exciting band with Liam Noble, Mike Janisch and James Maddren.

You can buy online via the gig’s page on the website www.wakefieldjazz.org  at the club or by post to Judith Waterhouse,  3, Bramley Park, Church Lane, Bramley, Rotherham, S66 2RU.   Please make cheques out to Wakefield Jazz and include a S A E.