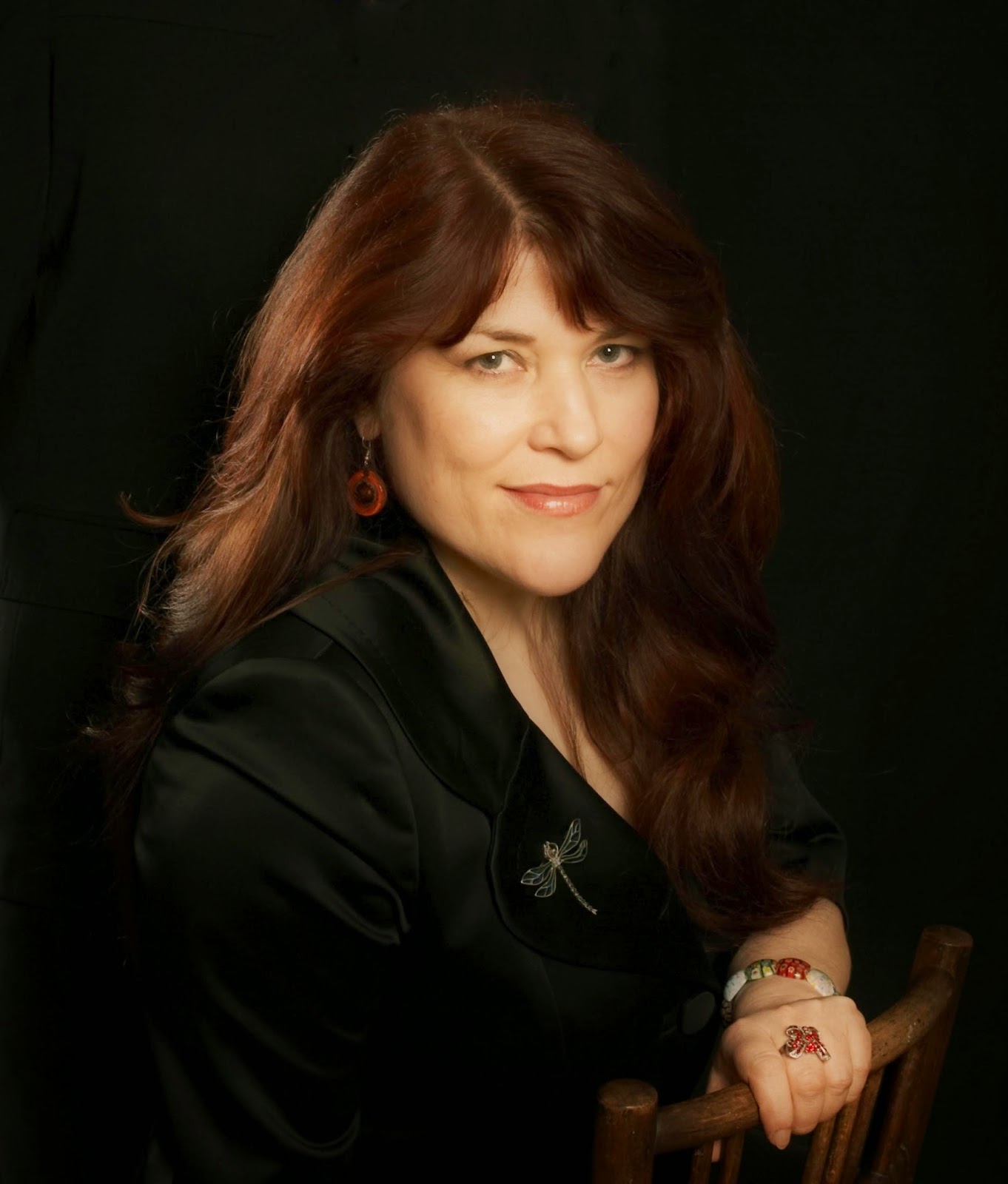 As it’s only five weeks to the start of our Huddersfield Jazz Spring season I thought it was time to let you know what’s in store over the next few months so that you can plan your social calendar (for those of you who have one!). The four artists we’re presenting are featured on the attached poster, and we think that they will all continue to maintain the standard you expect at Huddersfield Jazz.

First, on 7 March, we're very pleased to be able to bring to the Lawrence Batley Theatre the wonderful Dublin-born jazz singer Christine Tobin, whose 2014 album “A Thousand Kisses” featuring the songs of Leonard Cohen, attracted glowing reviews and gained her the “Herald Angel” award at the Edinburgh Fringe. Her new 2015 UK tour, entitled “It Might As Well Be Spring” is named after the Rodgers and Hammerstein’s classic 1945 song and shows another aspect of her wide-ranging audience appeal. Her band for this gig is: Phil Robson: guitar, Dave Whitford: double bass, Matt Home: drums

Then, on 18 April, at the Keys Restaurant, we welcome back Matt Roberts, this time with his Sextet featuring his tribute to the trumpet player Fats Navarro. The Sextet consists of: Matt Roberts: trumpet, Ben Lowman: alto sax, Matt Aplin piano, Simon Read: bass, Sam Gardner: drums

On 9 May, we're back at the Lawrence Batley Theatre  for the Kit Downes Trio. Kit is a graduate of the Royal College of Music, and was one of the original members of the most forward-looking of UK bands, Empirical. After leaving that band, he formed the progressive jazz group Troyka, who played at last year’s Marsden Jazz Festival. Here, though, you’ll find him in trio format playing his expressively original compositions with passion and commitment, marking him out as a significant figure on the UK jazz scene.

Finally, on 6 June, it's back to the Keys Restaurant, for Unfurl, a five-piece band who combine Indian ragas, contemporary jazz, flamenco and Arabic rhythms to create an uplifting fusion and original sound.

I hope you’ll all agree that this is a suitably appetising programme for our Spring season, and I hope to see you there!