Zoe Mike and Stuart at Davenham 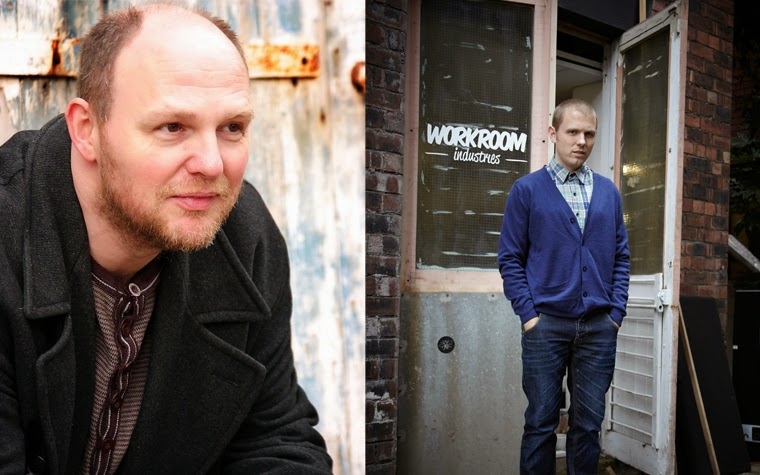 Zoë Gilby is a jazz vocalist and songwriter that has been making a real impression on the jazz scene today. A repertoire starting with her compelling original compositions written with double bassist husband Andy Champion and performed by her highly accomplished band, guitarist Mark Williams and drummer Richard Brown. Her stockpile of music reaches a wide range of more contemporary material from composers such as Pink Floyd to Kate Bush. Also included are some superb interpretations of “The Great American Songbook”

Walker and McCallum are both best known for their work on electric guitar. However, for this new duo they use four different acoustic guitars to re-imagine and re- sculpt their own original compositions and some well-known jazz standards into fresh shapes.

Mike Walker
Most acclaimed as the guitarist for The Impossible Gentlemen, Mike is an internationally respected guitarist and teacher, having performed and recorded with many of the leading jazz musicians of today.

Stuart McCallum
Best known as the guitarist for The Cinematic Orchestra, Stuart has performed internationally with and contributed to the writing of the band's critically acclaimed albums 'Ma Fleur' and 'Live at the Royal Albert Hall'. 'Distilled', Stuart's third solo album, was released in 2011 - 'this record is a stunning, self assured work that showcases someone who has mastered their trade and is completely comfortable with his style.'

JAZZ@DAVENHAM TEAM
With the support of Jazz North