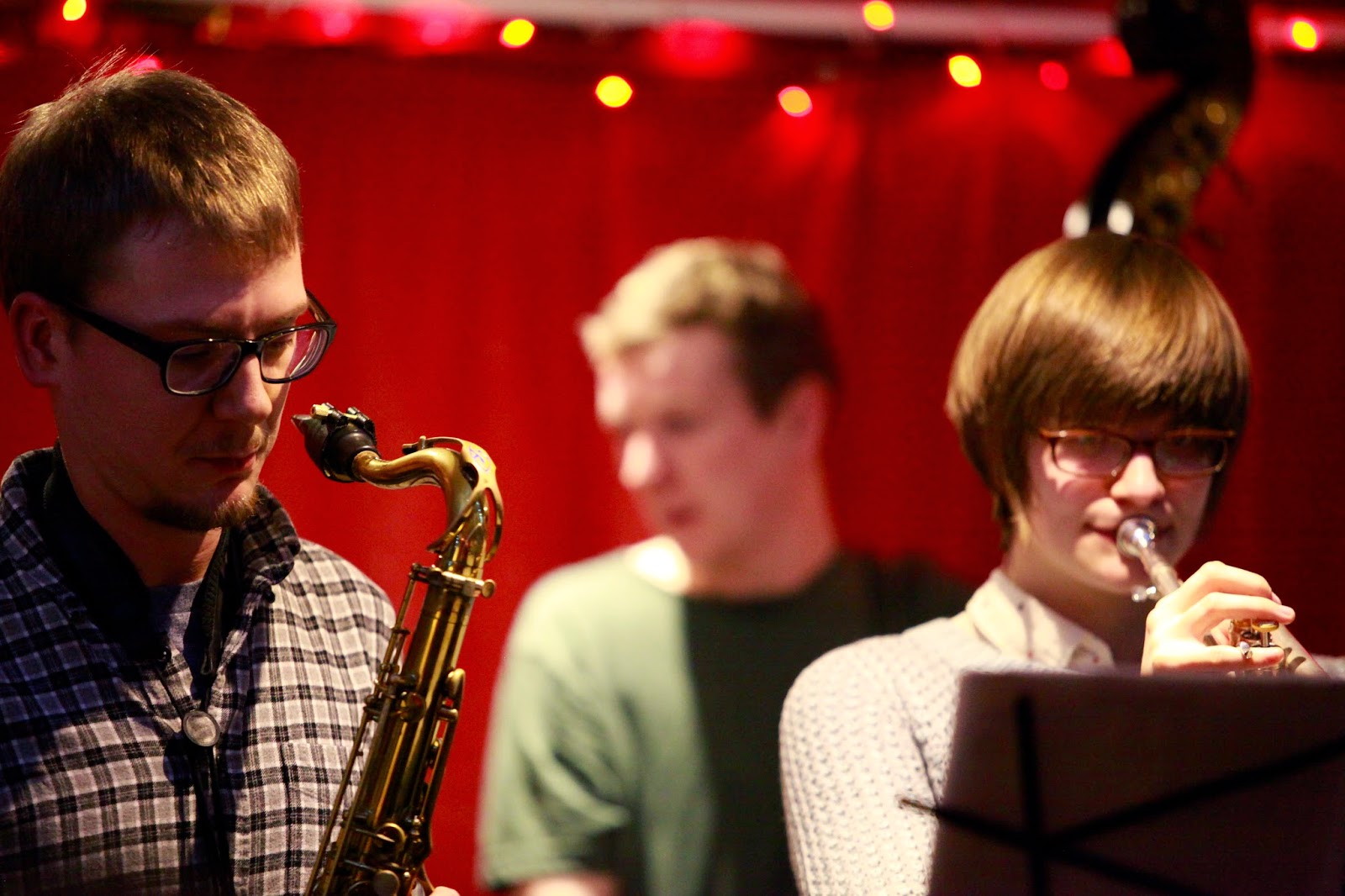 “Anderson adds another fine solo—crisp intonation and an economy of style leave space to savour each note.”
Bruce Lindsay, All About Jazz (review of Jamie Taylor's Outside Line CD)

“The Lit and Phil's jazz patrons were fully immersed in the performance and once more the sustained applause said it all. An excellent gig from a top class band.”
Russell, bebopspokenhere blog (review of the Wild Flower Sextet at Jazz North East)

“This gig was a sell-out, and we were treated to a truly excellent performance by Matt Anderson's Wild Flower Sextet, playing music of Wayne Shorter and some of Matt's own compositions.  The line-up… delighted and entertained us, and time only allowed us one encore though we would have loved more. A performance full of quality and promise for the future.”
Jean Watson, Seven Jazz Leeds