Stuart McCallum Trio at The Cooler 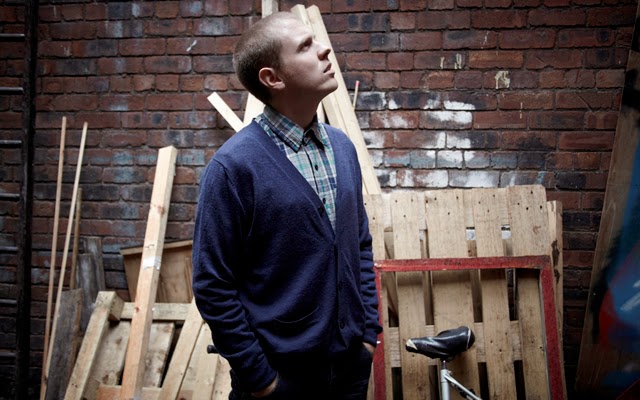 Join us to celebrate the final Cooler of the year on Sunday 14th December with the amazing Stuart McCallum Trio. We've had an incredible Autumn of gigs from the likes of Joel Purnell, Alex Munk and Simon Read, and what better way to round off the year than with Stuart's unique trio?!

Stuart's original use of loops and effects combined with his extensive harmonic knowledge make him one of the most in-demand guitarists on the scene today.

Best known for his work with The Cinematic Orchestra, Stuart also has an extensive solo career and has toured and recorded with the likes of Ari Hoenig, Tim Garland, Don Weller, Kenny Wheeler, John Surman and Mike Gibbs. His most recent release 'Beholden' finds him performing duo with acclaimed guitarist Mike Walker, and as well as lecturing part-time at Leeds College Of Music, Stuart is currently collaborating with UK drummer and producer Richard Spaven on a follow-up album to Distilled, and writing and producing an album with Irish folk singer Rioghnach Connolly.