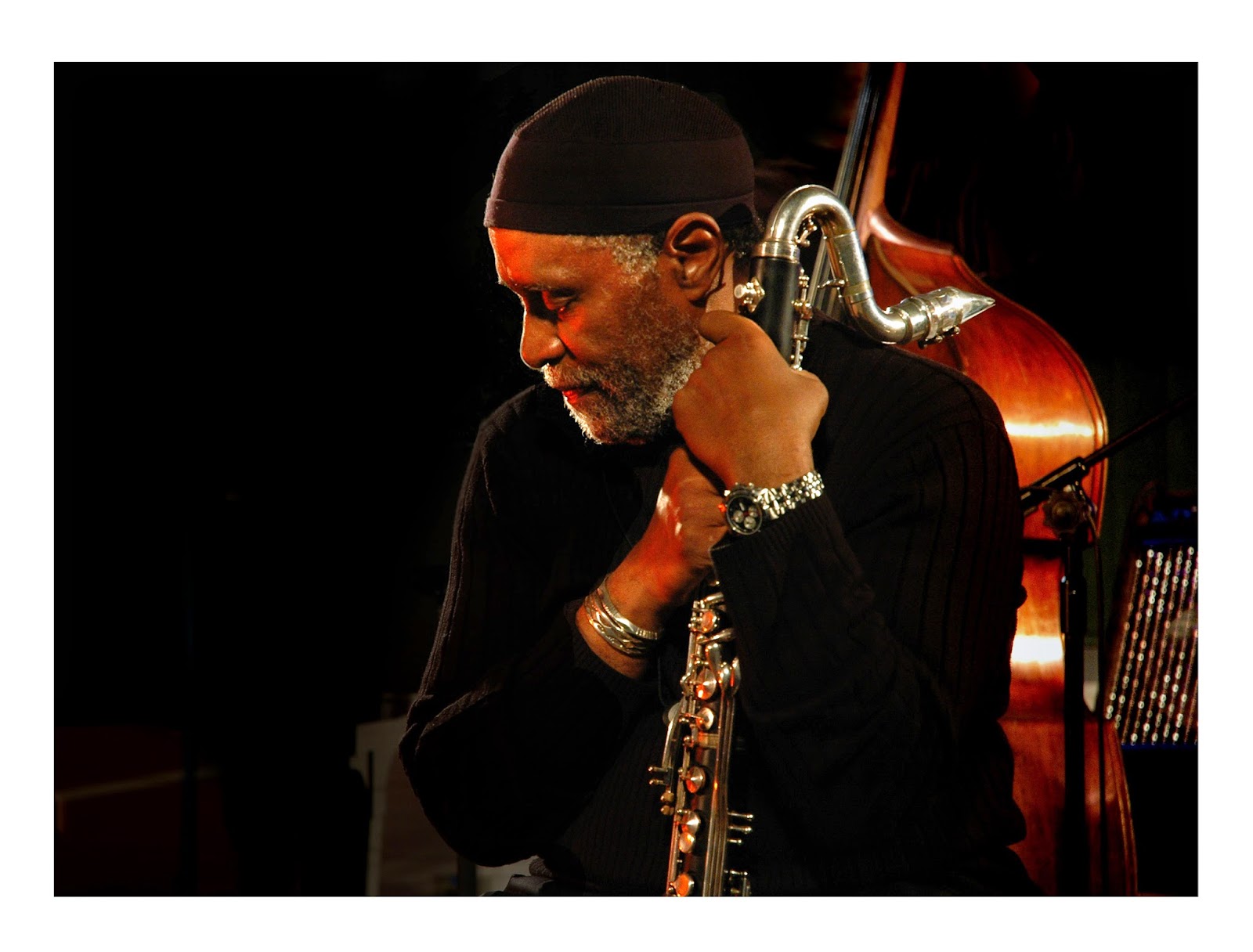 Bennie Maupin is best known for his atmospheric bass clarinet playing on Miles Davis’ classic Bitches Brew album, as well as other Miles Davis recordings such as Big Fun, Jack Johnson and On the Corner. He was a founding member of Herbie Hancock’s seminal band The Headhunters, as well as a performer and composer in Hancock’s influential Mwandishi band.

Born in 1940, Maupin started playing clarinet, later adding saxophone, flute and, most notably, the bass clarinet to his formidable arsenal of woodwind instruments. Upon moving to New York in 1962, he freelanced with groups led by Marion Brown, Pharoah Saunders, and Chick Corea, and played regularly with Roy Haynes and Horace Silver. He also recorded with McCoy Tyner, Lee Morgan, Freddie Hubbard, Jack DeJohnette, Andrew Hill, Eddie Henderson, and Woody Shaw to name but a few.

Maupin’s own discography as a leader includes a well-received recording for ECM Records, The Jewel in The Lotus (1974), Slow Traffic to the Right (Mercury 1976), Moonscapes (Mercury 1978), and Driving While Black (Intuition 1998).The instrumentation of Maupin’s current group The Bennie Maupin Ensemble harkens back to the tradition of great saxophone-bass-drum trios such as the group led by Sonny Rollins with Wilbur Ware and Elvin Jones. While echoes of the great John Coltrane can be heard in Maupin’s work, one can also discern the influences of Yusef Lateef, Sonny Rollins, and Eric Dolphy, as well as Maupin’s contemporaries like Wayne Shorter and the late Joe Henderson.

Maupin’s approach to his music is intentional and profound, yet alive in the interpretation of the moment. He maintains active performing and teaching careers in Europe, and the US. Bennie Maupin currently resides in Los Angeles, USA.