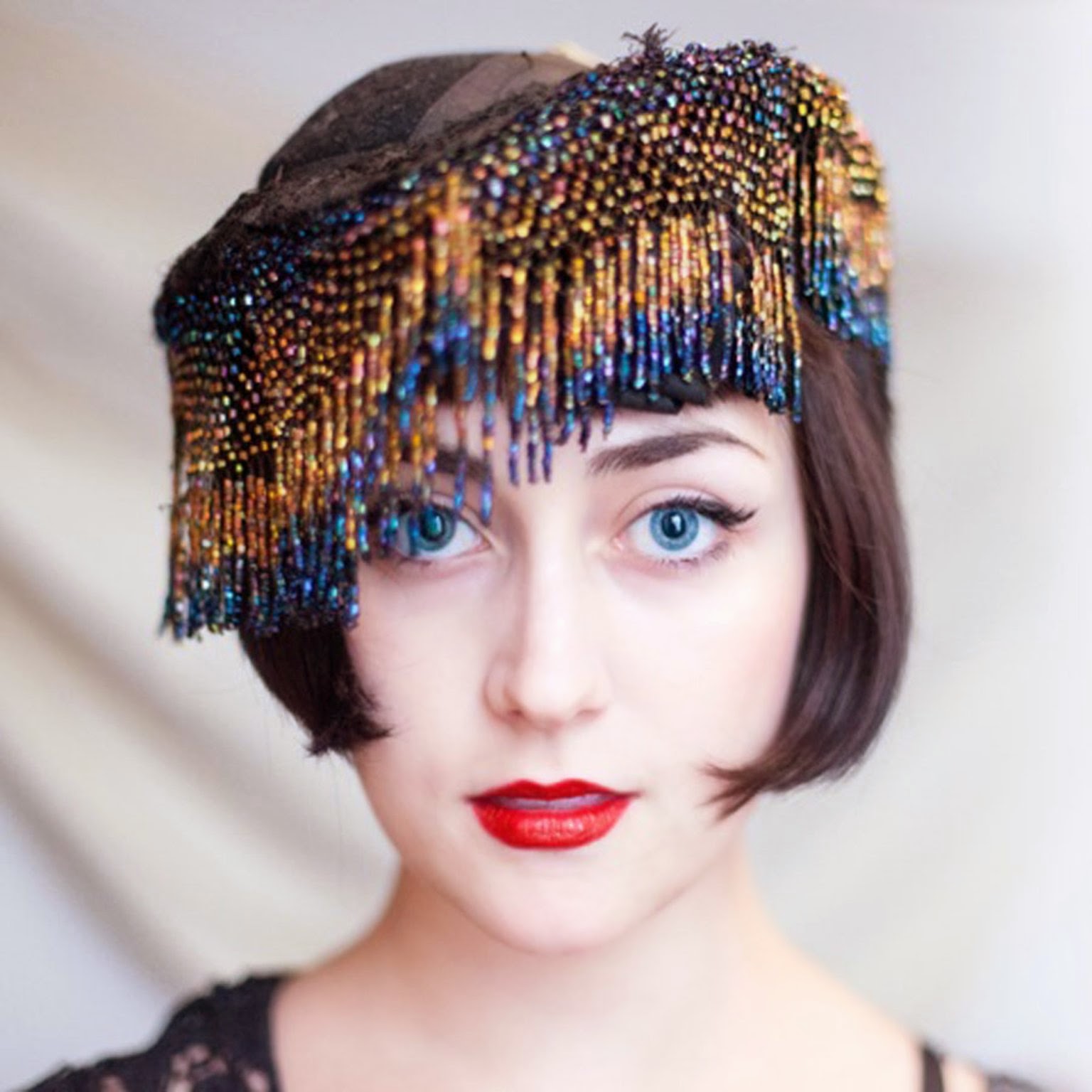 Three jazz events at the Atkinson Theatre in Southport over the summer...

Potato Head Jazz Band
Thursday 24 July, 7.30, £8 (£10 door)
The Potato Head Jazz Band from Granada in Spain includes six musicians from around the world who have all performed in many notable jazz clubs and festivals. Their most recent album This is Not New Orleans… has been welcomed with high critical and popular acclaim. The band’s live shows are full of energy, highly participate , with the origins and influences of each musician coming through very clearly.

Hailey Tuck
Saturday 23 August, 7.30pm , £12 (£14 door)
Born in Austin, Texas, and raised on a diet of 1930′s jazz, vintage dresses and black and white films, Hailey’s love of the old school saw her move to France aged just 18 in search of ‘la vie en rose’.
She has firmly established herself as a favourite on the underground Parisian scene with an authenticity originating from a childhood spent daydreaming to the soundtrack of Ella Fitzgerald and Billie Holiday and following the exploits of Judy Garland and the stars of the silver screen.

Neil Cowley Trio- Touch and Flee Tour
Friday 26 September, 7.30, £15
In 2006, Neil Cowley Trio burst onto the scene with a debut recording that turned the concept of piano trio on its head.   Fizzing with energy, their rip-roaring riffs, hook laden tunes and thrilling climaxes sat side by side with heart shattering musical whisperings.  Since then, Neil Cowley Trio has carved out a reputation as one of Britain’s most exciting bands.