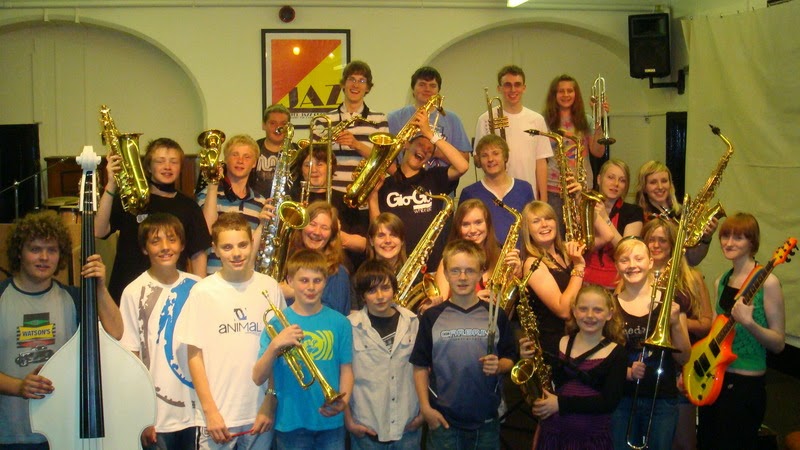 Hi folks! Just in case any of you have not seen that there are two excellent concerts at Cast, Doncaster’s new performance venue. This Thursday 7.30pm we have an evening featuring young musicians from Germany and from Doncaster.

This much anticipated musical showcase will feature the amazing EKS Big Swing Band (from Herten, Westphalia in Germany), directed by Thomas Vennes, alongside our own Doncaster Youth Stageband and the Doncaster Youth Swing Orchestra, directed by John Ellis MBE. This special Celebration will mark 20 years of highly-successful tours, exchanges and musical collaborations between the two towns. Tickets £12.50 (incl. booking fee if paying online or by card) (£12.00 cash at Box Office) £8.50 under 16’s. We need to support these youngsters! 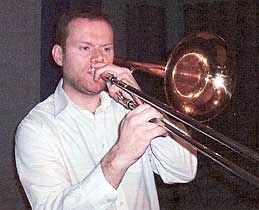 All these four concerts to be held at Doncaster Conservative Club, 2 South Parade, Doncaster. DN1 3ET