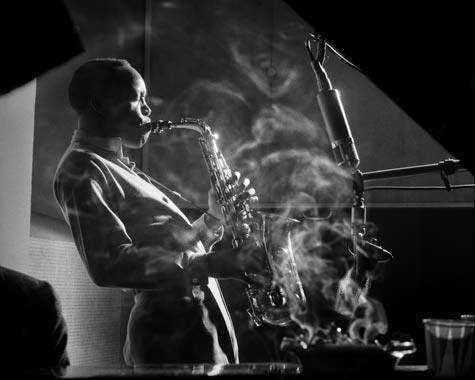 Calling all jazz promoters (and friends!)...

The national Jazz Promotion Network are pleased to announce that they have received funding from Arts Council England to hold a jazz promoters conference later this year in our area – at the Midland Hotel Manchester during the 2014 Manchester Jazz festival on July 23rd – 24th. This will be a second such conference following on from the one held at the Colston Hall Bristol in 2013 and will be an opportunity to catch up on recent developments in jazz promotion as well as checking out bands playing at the festival.

The content and administrative arrangements for the conference are being developed and further announcements will be made here shortly. In the meantime, please hold the dates!