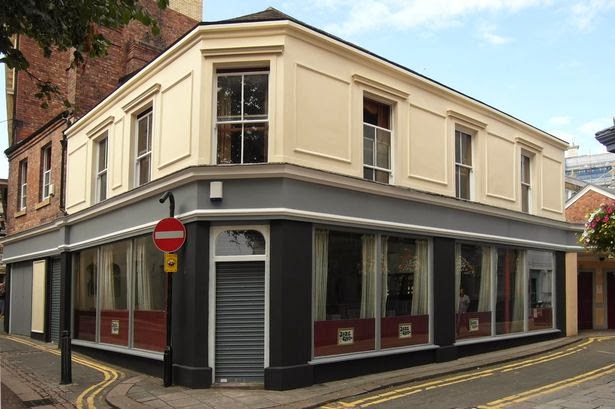 The 25th February marked a new chapter in the history of Newcastle promoters Schmazz when they moved their monthly gigs to the recently refurbished Jazz Café.

Schmazz was established in 1999 by the late Keith Morris with the intention of booking emerging bands (mostly, though not exclusively, young) playing entirely original material. It merged last year with Jazz North East, but the distinctive programming policy has been retained.

Its home for the first 13 years of its existence was the Cluny, but the organizers have for some time been looking for a more central location, and when the Jazz Café re-opened its doors it was the perfect fit. The fact that it’s blessed with that increasingly rare accoutrement, a decent acoustic piano, was an added bonus.

So the change of venue was launched by Henrik Jensen’s ‘Followed by Thirteen’, and it proved to be a great start, with a packed house, and musicians and audience equally enthusiastic about the move. The Jazz Café’s owners were pretty pleased as well, so this could be the start of a fruitful and lasting relationship, re-emphasising the Schmazz brand as a hallmark for creative new directions in the jazz tradition.

The next two Schmazz gigs at the Café will be:
25th March – Trio Riot
29th April – Michelson Morley