Locked in at the Belgrave with Rufus... 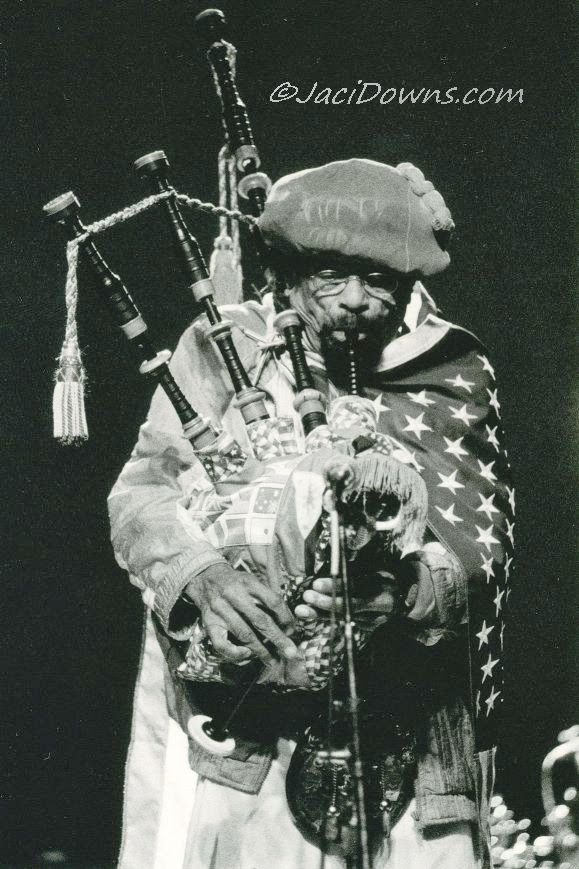 Jazz is known for its pioneers, but few can match Rufus Harley Jr, the first (and so far only) jazz bagpiper. Refusing to be hampered by his complete lack of Scottish lineage, he performed wearing a kilt, sporran and a horned helmet. When police would call to investigate complaints from his neighbours, Harley would hide his bagpipes and ask "Do I look like I'm Scottish?"

The Belgrave Lock in in Leeds is run by entrepreneurial young promoter Mary-Ellen O Shea at the Belgrave Music Hall and & Canteen near the Grand Theatre (the Old Snooker Hall for those who don't visit Leeds that often).

The last one was the "Blossom Dearie lock-in" and the headline band was the Roller Trio, but the event isn't just for jazz, - there is lots of interesting vocal, folk, world music as well from the ever growing Leeds music scene.

So on Tues 15 April Don your MacLeod tartan and join in a celebration of the great unsung hero of jazz with comedy, poetry, jazz, and complimentary shortbread. 8.30 start, £3 in