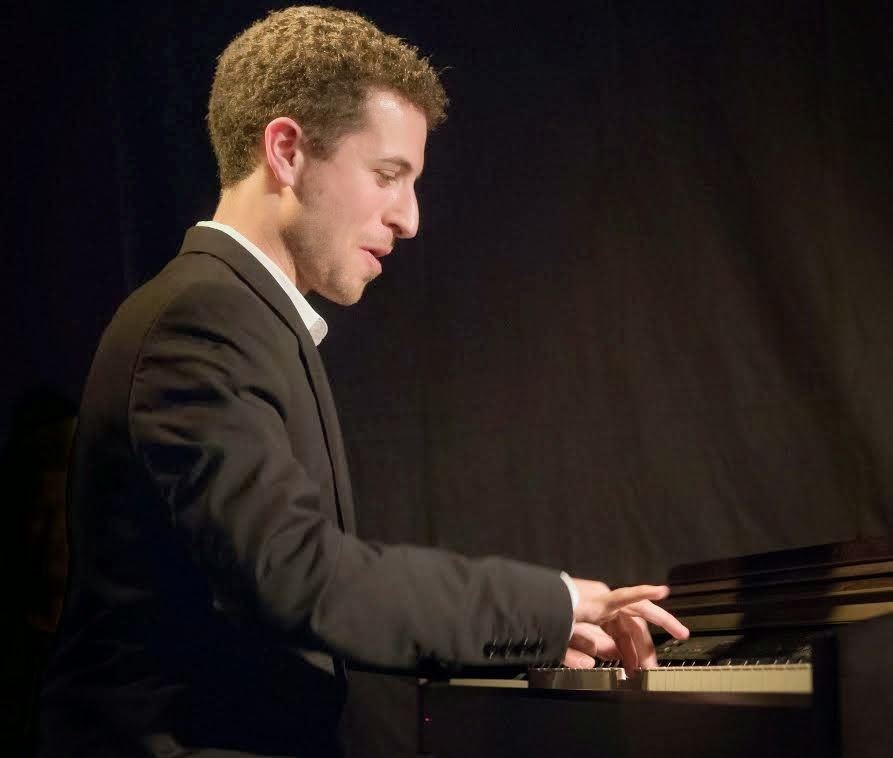 Chicago has produced many Jazz greats- Herbie Hancock, Lou Rawls, Benny Goodman, Ramsey Lewis and Anthony Braxton. That’s just to mention a few! And the city continues to generate the very best jazz musicians. Four such young Chicago lions arrive in the North West to play a series of concerts in May. With each member of the quartet being an outstanding musician in their own right, the combined talents will make the Greg Spero Quartet an irresistible force on stage.

Greg Spero (piano) is Chicago’s Jazz Entertainer of the Year 2013 and as the piano player with the Buddy Rich Big Band is establishing his reputation on the world stage. Drawing influence from American jazz and world dance music, Greg mixes these things together with rock, hip-hop and metal to produce a jazz fusion that’s ahead of the field.

Makaya McCraven (drums) blends  his love for real hip-hop, rock and any form of forward-thinking music into a dynamic instrumental fusion that is undeniable to the listener. Makaya is a true improviser who, with each performance, cracks a new live music experience.

De’Sean Jones (saxophone) is well versed in the traditions of jazz as well as the experimental sounds of the future. His colourfully rich tone coupled with a powerful sound brings the best out of a musical legacy that contains jazz, rock & roll, hip-hop and soul.

“De’Sean Jones’...performances have the bustling energy of a neighbourhood picnic. The young tenor player knows his way round the classics, but he prefers to play originals. He also has a fat-ass sound, and can make his tenor swing and sing at the very same time...a roaring young lion.” – Charles L. Latimer: Metro Times

There may be other gigs listed. For additional information and/or ticket prices, venues, etc., please contact David Gosling at dgos2@aol.com or 01697 741829.