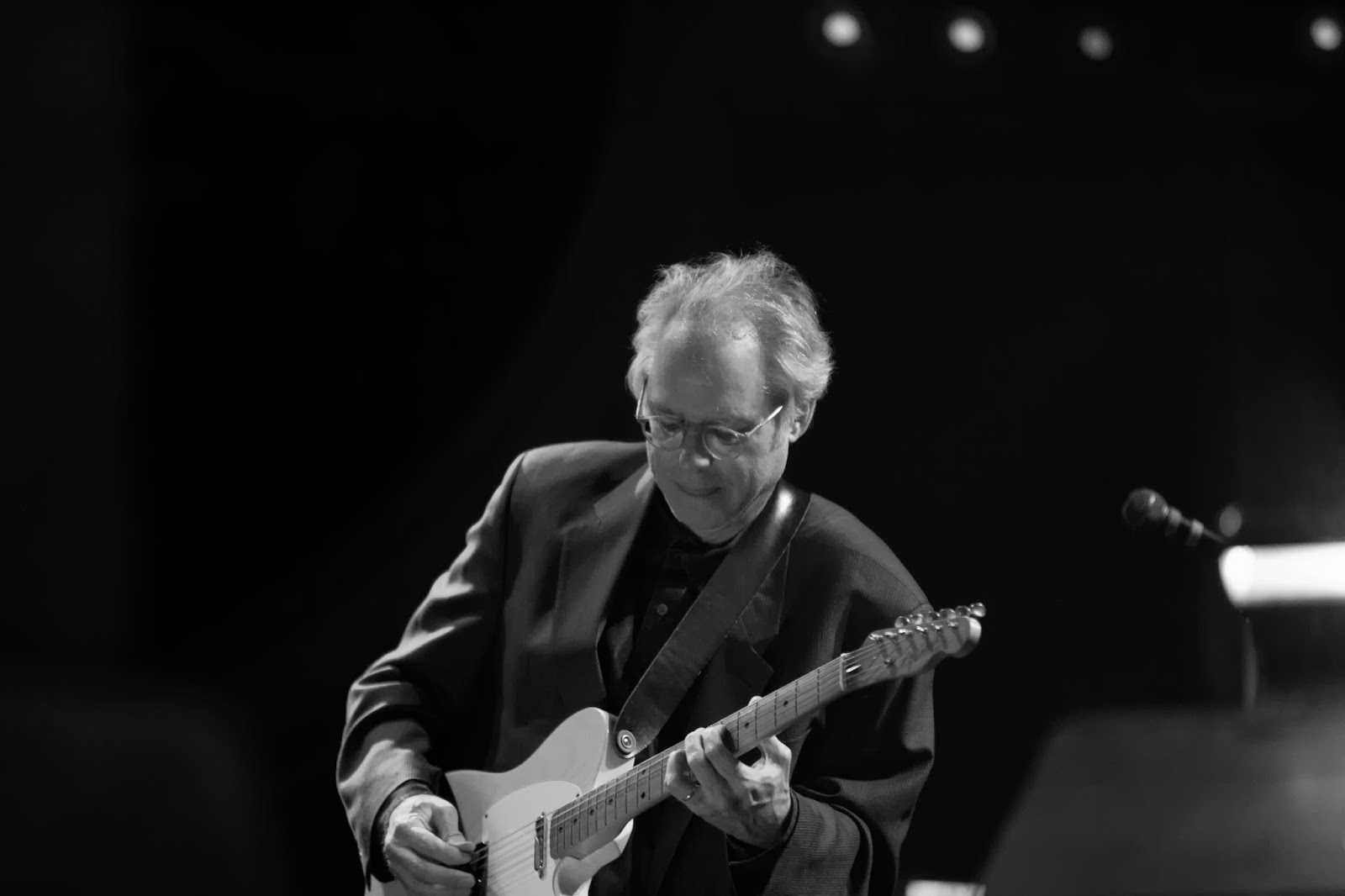 The Howard Assembly Room prides itself on an eclectic programme with something for everyone. This season jazz enthusiasts have top-notch entertainment coming their way.

Silent film His People (8 Feb) is accompanied by a new live Klezmer inflected soundtrack by virtuosic violinist Sophie Solomon and her band. His People captures life, love and generational clashes against the backdrop of New York’s bustling immigrant-Jewish Lower East Side, this is a rare opportunity to see one of the most evocative films of the 1920s – not to be missed.

Tickets are selling fast for the Bill Frisell Trio and their evening of music from his Beautiful Dreamers album (5 Apr). There’s a chance to hear Frisell’s music again as a searing recorded soundtrack accompanying Bill Morrison’s powerful film depiction of the 1927 Mississippi flood, The Great Flood will be screened on Saturday 12 April. Electrifying and life enhancing, René Marie (23 Apr) draws together jazz, soul, gospel and Americana to powerful effect. She’ll blow you away as she sings her love songs to America from her album Voice of My Beautiful Country. A FILMusic highlight this season is Sunrise – A Song of Two Humans (26 Apr), this classic silent film will have a new live score by pianist Joanna MacGregor and jazz saxophonist Andy Sheppard.