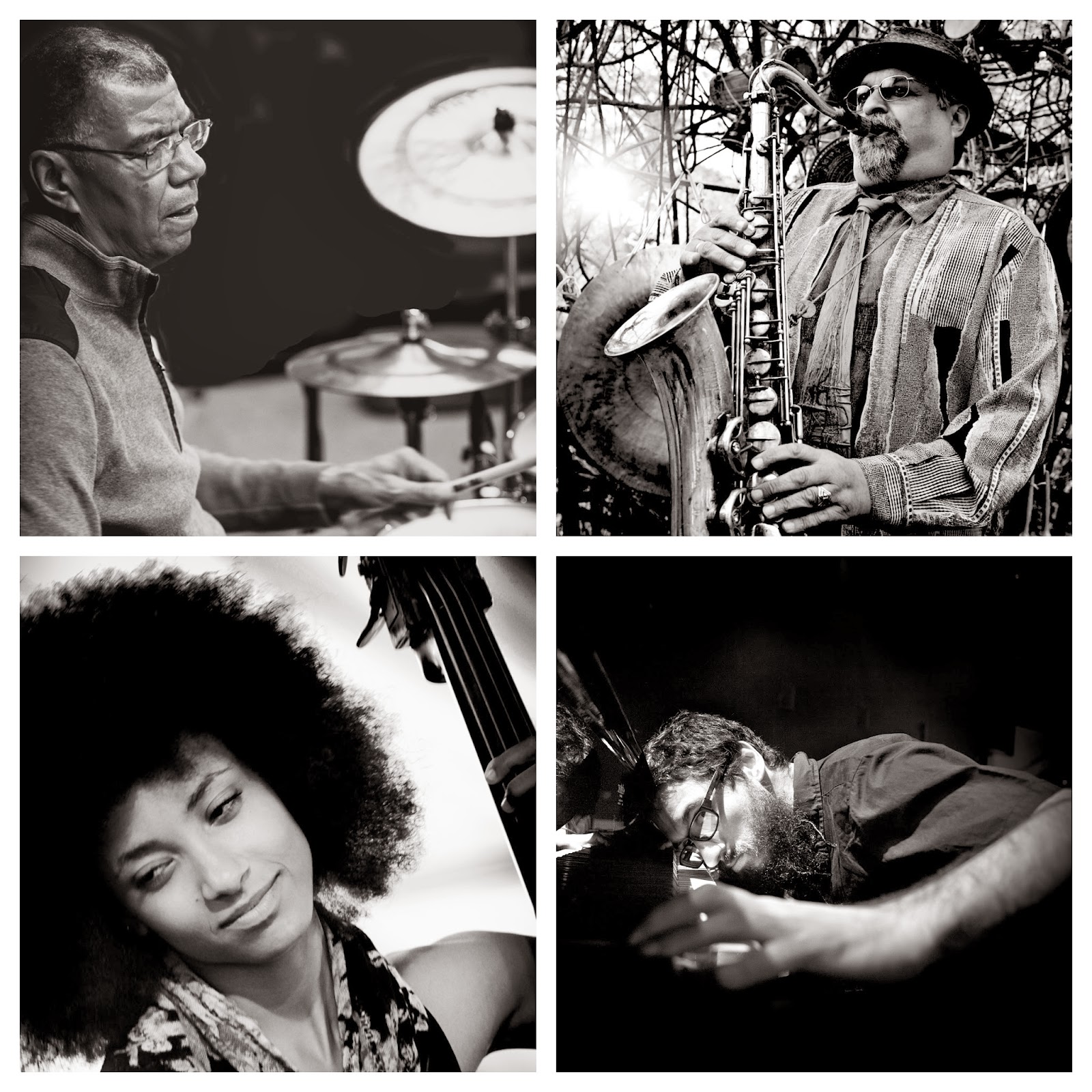 Gateshead International Jazz Festival 2014, Sage Gateshead
This year we’re celebrating the 10th anniversary of the UK’s biggest jazz festival under one roof outside London, between 4-6 April 2014.

Robert Glasper joins the GIJF14 line-up for a late night set in Hall Two continuing to stake out new musical territory, drawing on jazz, hip hop, R&B and rock, and refusing to be defined by any one genre. One of the world’s favourite jazz guitarists,Bill Frisell, will be another major highlight. This year we welcome the return of acclaimed UK jazz composer Django Bates with his Belovèd Trio in a new partnership with the GRAMMY-nominated Norrbotten Big Band from northern Sweden performing his Charlie Parker inspired programme and Swedish saxophonist Joakim Milder and his suite of jazz arrangements of the music of the North East’s own Prefab Sprout.

To see the full line-up and to book tickets visit our website
or view our online brochure http://issuu.com/sagegateshead/docs/sg_jazz14