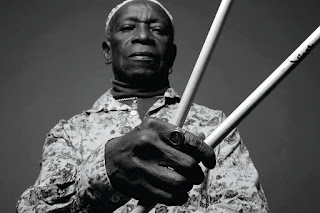 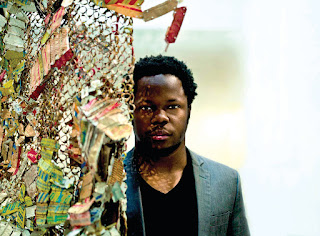 The Howard Assembly Room at Opera North, Leeds, has announced its Winter 2018 season jazz highlights including:

French accordionist Richard Galliano is joined by guitarist Sylvain Luc for A Tribute to Edith Piaf (24 Mar). One of the great accordionists of the modern era, Richard Galliano returns to the Howard Assembly Room to bring the spirit of the Seine and Paris’ wartime nightclubs into the heart of Leeds. He is joined by the peerless jazz guitarist Sylvain Luc for a performance dedicated to the grande dame of French chanson: Edith Piaf. Tickets: £20.00

Founding father of Afrobeat Tony Allen returns to his jazz roots with new album The Source (7 April). A genuine icon and a founding father of Afrobeat as an original member of Fela Kuti’s Africa ’70 band, Tony Allen’s trademark splicing of jazz, funk, highlife and Yoruba rhythms has influenced generations of musicians over the past five decades, and he continues to innovate with his new album, The Source. Tickets: £22.50

Following his latest for Blue Note, trumpeter Ambrose Akinmusire visits on 28 April. Equally at home guesting with Kendrick Lamar as he is pushing boundaries with his own longtime quartet, the American trumpeter visits Leeds in the wake of his latest double album on Blue Note, recorded live at the legendary Village Vanguard, and continuing his advancing of jazz in unexpected directions. Tickets: £16.00