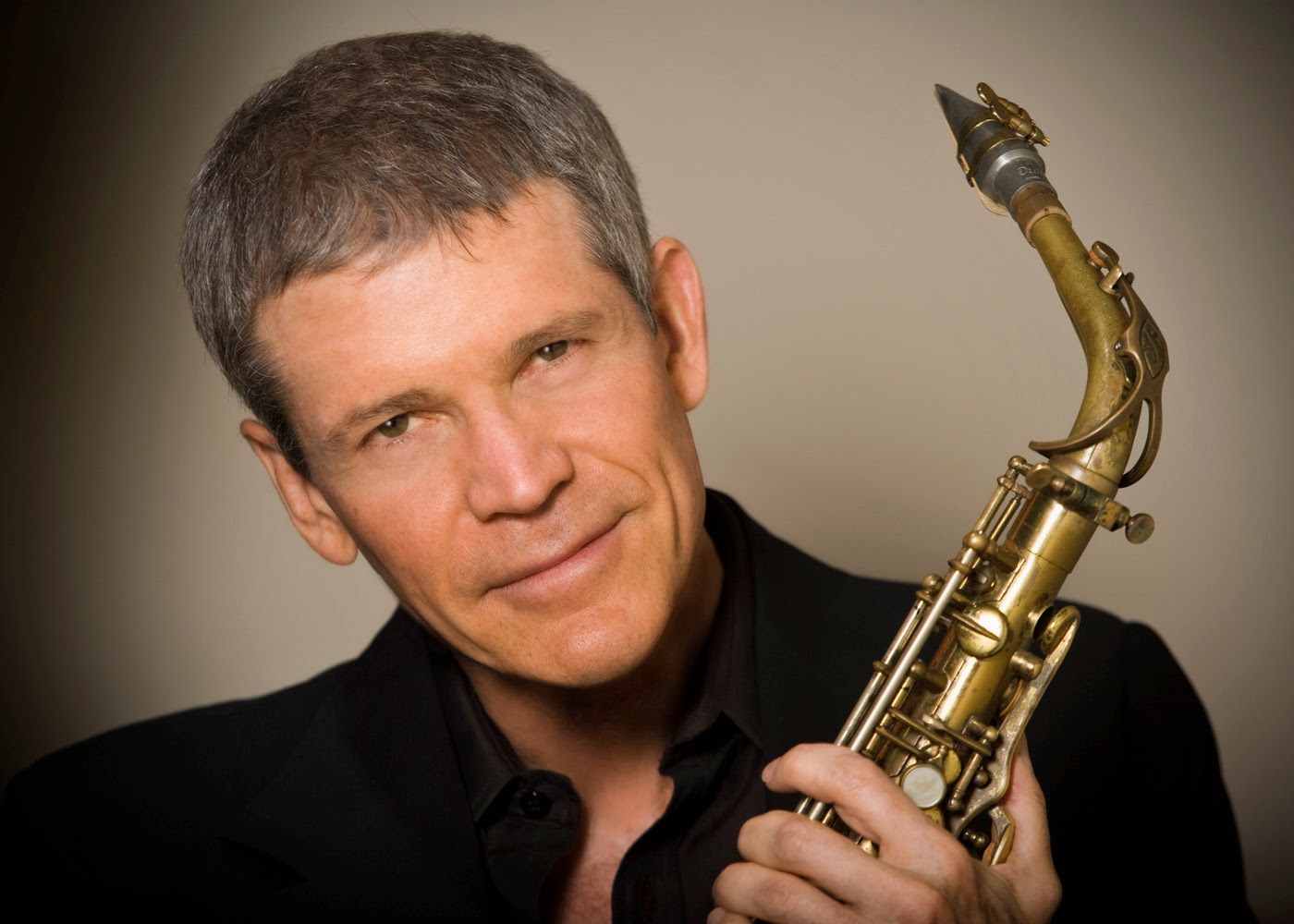 Gateshead International Jazz Festival returns this month (10th-12th April) and is expected to attract thousands of people from the region and beyond. The festival has grown into one of the highlights in the jazz calendar with its mix of UK, European and international jazz icons, hot new talent and some of the best of the thriving Northern jazz scene.

Headlining Sunday night, the iconic Loose Tubes will be bringing their trademark energetic and riotous take on the big band sound, their only confirmed date for 2015. This one-off not to be missed concert features the original line-up including maverick keyboardist Django Bates, saxophonists Mark Lockheart (Polar Bear) and Iain Ballamy (Food), and trombonist/MC Ashley Slater (Freak Power) and trumpeter Chris Batchelor (Big Air).

Other festival highlights include American saxophonist Joshua Redman who brings his long-established trio to the festival with bassist Reuben Rogers and drummer Greg Hutchinson, The Cookers whose line-up includes some of the scene’s most distinguished bearers of the hard bop message, and for fans of jazz improvisation, Australian cult trio The Necks will take the audience on a typically unpredictable sonic adventure.

Appearing at this year’s festival is a unique opportunity to hear a seminal piece of British jazz history with a performance of Stan Tracey’s landmark recording of Dylan Thomas’ Under Milk Wood, now celebrating its 50th anniversary. British pianist and composer Gwilym Simcock, renowned for moving effortlessly between jazz and classical music, will be joined by Royal Northern Sinfonia performing his exciting suite Move! and opening for Loose Tubes, saxophonist/composer Andy Sheppard makes a welcome return to the festival, with a rare set from his duo with Italian pianist Rita Marcotulli.

The festival also offers the first chance in the North East to hear the hotly tipped American soul-jazz singer Jarrod Lawson whose influences include Stevie Wonder and Donny Hathaway and to close the weekend; we welcome back Davina and The Vagabonds following their stand out performance at the 2014 SummerTyne Americana Festival.

The hugely popular free programme of jazz on the Concourse presents artists from the North and culminates with a joint performance by Sage Gateshead’s youth ensemble Jambone with members of the Manchester based Beats and Pieces who are also bringing their contemporary big band sound for the festival.

As always there are also opportunities to get involved through workshops throughout the festival including a vocal workshop with the hugely talented vocalist/violinist Alice Zawadzki, an exploration of free improvisation with two of the talented new faces on the London improv-scene, Cath Roberts and Rachel Musson, plus a practical workshop with Loose Tubes’ saxophonist Iain Ballamy. There is also a chance to join a free seminar on sustainability in music with speakers from Festival Republic (Reading, Leeds and Latitude festivals), Julie’s Bicycle (one of the world’s leading organisations addressing environmental sustainability in the cultural sector) and former Chair of the BPI (British Phonographic Industry),Tony Wadsworth.

There’s still time to book tickets and with all events taking place under one roof it couldn’t be easier to move between concerts and try something new. Bookers can take advantage of the Jazz Multibuy – the more concerts booked across the weekend the more money saved. For the full line-up, Concourse performances and festival workshops visit sagegateshead.com