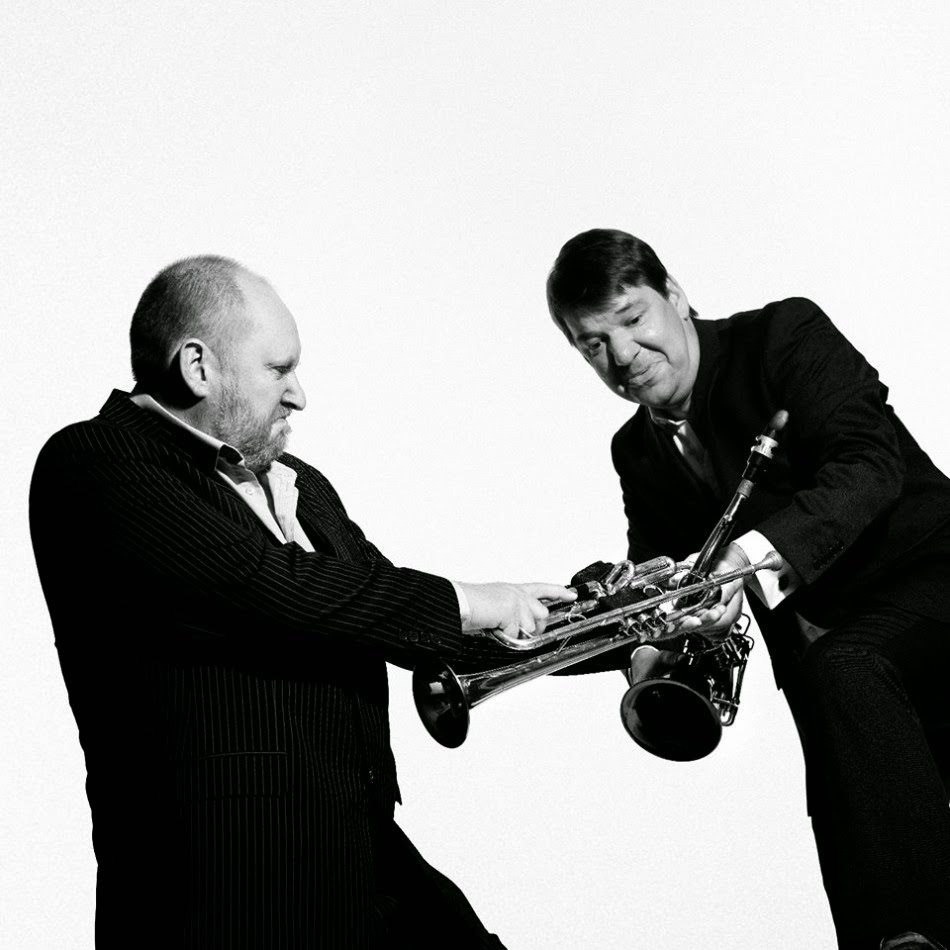 We’ve had an interesting summer in Southport. Our season officially ended late June and was celebrated with a mini 1 day festival at our regular venue, The Royal Clifton Hotel Southport.
Singer SuEyo brought a great 6 piece band for a matinee and we followed up with dinner including a set from 2 guitars, Willy Fluss & Veron Fuller (‘Twin Frets’) and an evening gig from a trio including David Newton, Colin Oxley and Andy Cleyndert. Good turnout and some great music.

We then embarked on a new Summer festival in Victoria Park Southport in partnership with Southport Flower Show who provided the huge marquee and support services. Also in the team were Queenscourt Hospice, a local charity we involved to support and gain from their local contacts.
We had 2 informal dinner/dance evenings 1st Aug with Swingshift Big Band + AJ Brown and 2nd August featured King Pleasure & The Biscuit Boys as the main band. We aimed (and succeeded reasonably well) to attract a new and different audience. 160 turned up for each one and a good time was had etc. During the day we had 6 bands (including ACV and The Angry Men) doing 1 hour sets. Supposed to be outside but the weather was awful so we did the music in the marquee. Turnout severely reduced by the weather but overall we broke even and will probably do it again next year. We also raised £1500 for Queenscourt.

I’ve recently (thanks to my wife Bobbie who has just retired) joined the U3A in Southport and was immediately collared to start a jazz activity group. That is going well-what a great crowd of pro active folk-760 of em in Southport!They supported our end of season bash, our new festival in August in reasonable numbers. As a result I’ve organised 3 gigs specifically for the U3A. First one last Monday 1st Sept in a little bar in Lord St sold out! Anthony Ormesher and SuEyo knocked em over!Our next U3A bash is on October 13th in the cafe of our local Beales Dept store on Lord St. They are laying on an afternoon tea and Perri & Neil are providing the music. The last on is  on Nov 12th at The Atkinson (arts centre) and we’ve got Kate Daniels with Alec Dankworth, John Horler and Graham Pike. The Atkinson are laying on a tour of their galleries and museum + wine and nibbles before the gig. I’ve found the U3A respond best to middle of the road music with added interest.


In between times Swingshift Big Band are doing 3 Sunday matinee concerts for us at the Royal Clifton 7th Sept – Basie   //  5th Oct Ellington/Kenton // 9th Nov Gordon Goodwin. There is yet another different audience for this stuff.

I’m now up to my neck with the planning for our next festival 6-8 February. Bands booked. Programme on our website. Weekender tickets selling well. Printed programmes out soon!