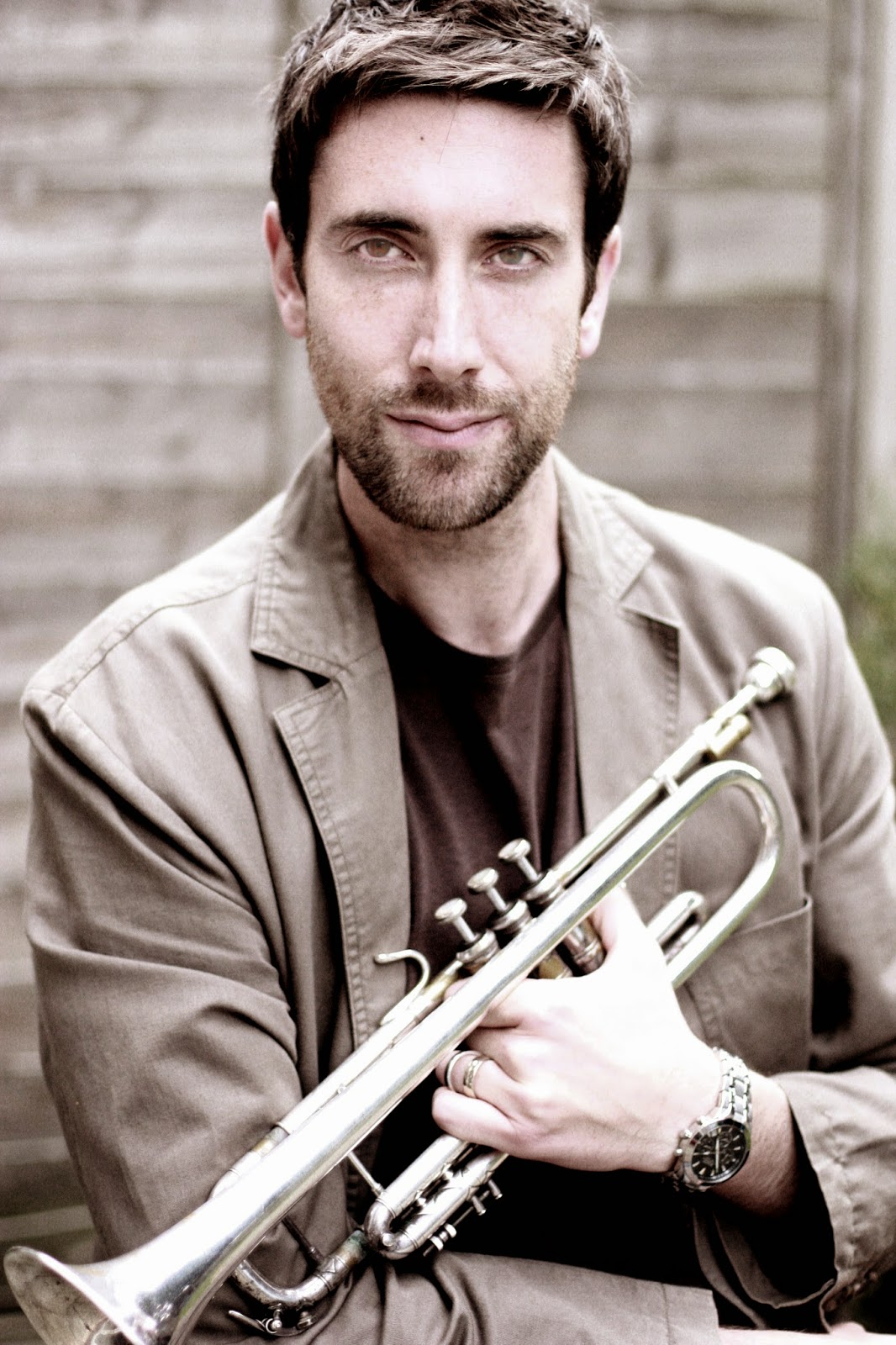 Andre Canniere is an acclaimed trumpet player, composer and educator currently based in London. Originally from rural Pennsylvania (USA), Canniere spent the first five years of his career in New York City where he worked with artists such as Maria Schneider, Bjorkestra, Ted Poor, Ingrid Jensen, Donny McCaslin and Darcy James Argue. He has toured widely throughout the United States and Europe with performances at Carnegie Hall, Birdland, the London Jazz Festival, The Hague Jazz Festival and the Rochester International Jazz Festival.

Since his arrival in the UK, Andre’s profile has been steadily rising, both as a solo artist and a collaborator. His album Forward Space, released in 2012 on the Whirlwind Recordings label, received widespread critical acclaim with a rave review from the Guardian, a Mercury Prize recommendation and inclusion in Jazzwise Magazine‘s ‘Albums of the Year‘. 2013 saw the release of Coalescence, his second album on Whirlwind, which received further accolades from the Guardian and firmly established Canniere as “one of the most compelling artists on the current London jazz scene” (The Scotsman).