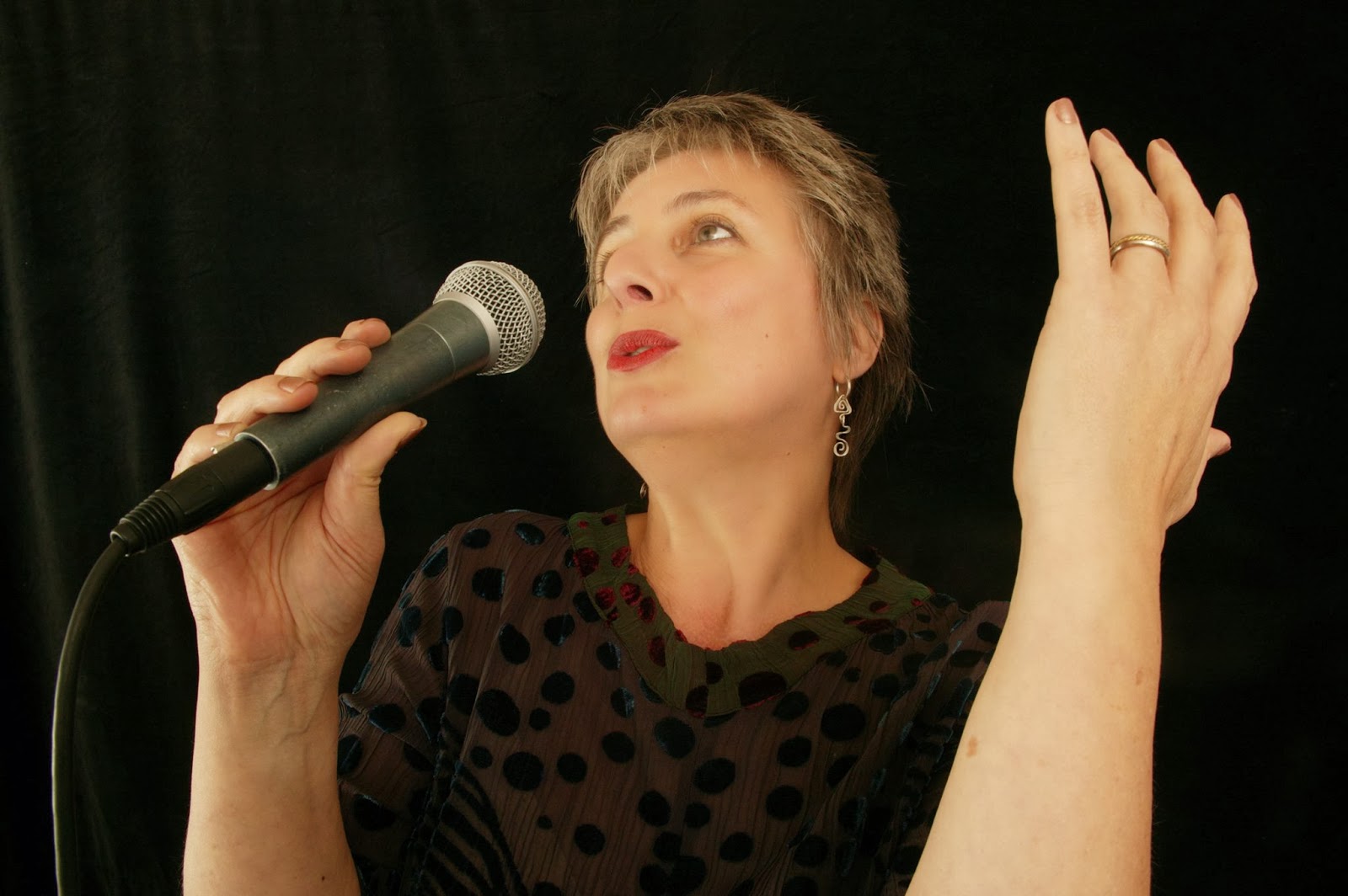 I hope you've survived the February storms OK, managed to get out and see some jazz - and avoided all those politicians in wellington boots!

That's always assuming we get through the gig by "Big Beat" this coming Sunday - another unusual line up, a two-drummer band led by brilliant young sax player Will Howard on Sunday 23 February@Seven 1-4pm - now where did I put those ear muffs...!