Head of Steam steams back.... 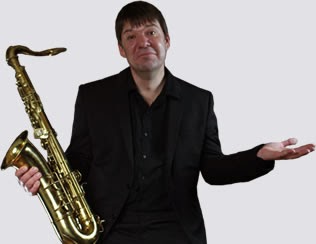 Looks like the Head of Steam jazz session at Huddersfield is back from the dead under the promotion of drummer Paul Smith. An "eclectic mix of Jazz/Blues & Latin" is promised on a new Wednesday night slot at 8.15pm. Good to see that Mark Chandler back gigging on 30 April - on vibes!

9th April   Eddie Martel (vocals - got him at last)

House Band will be from from...