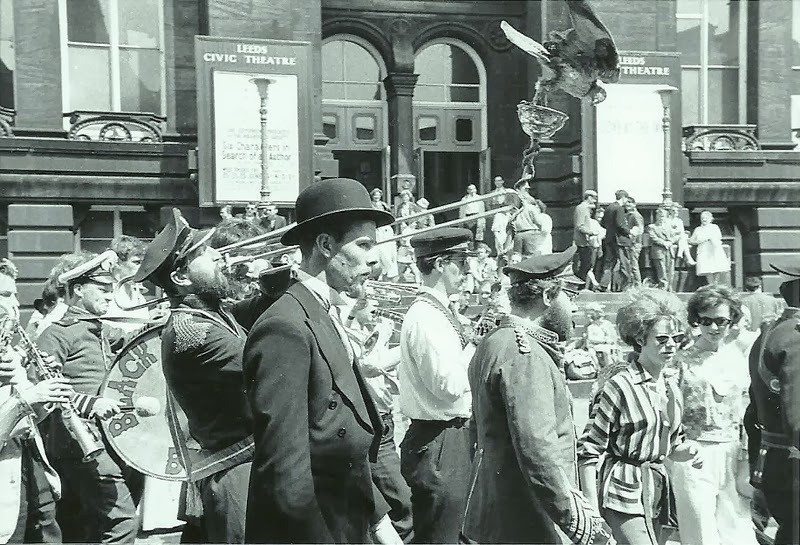 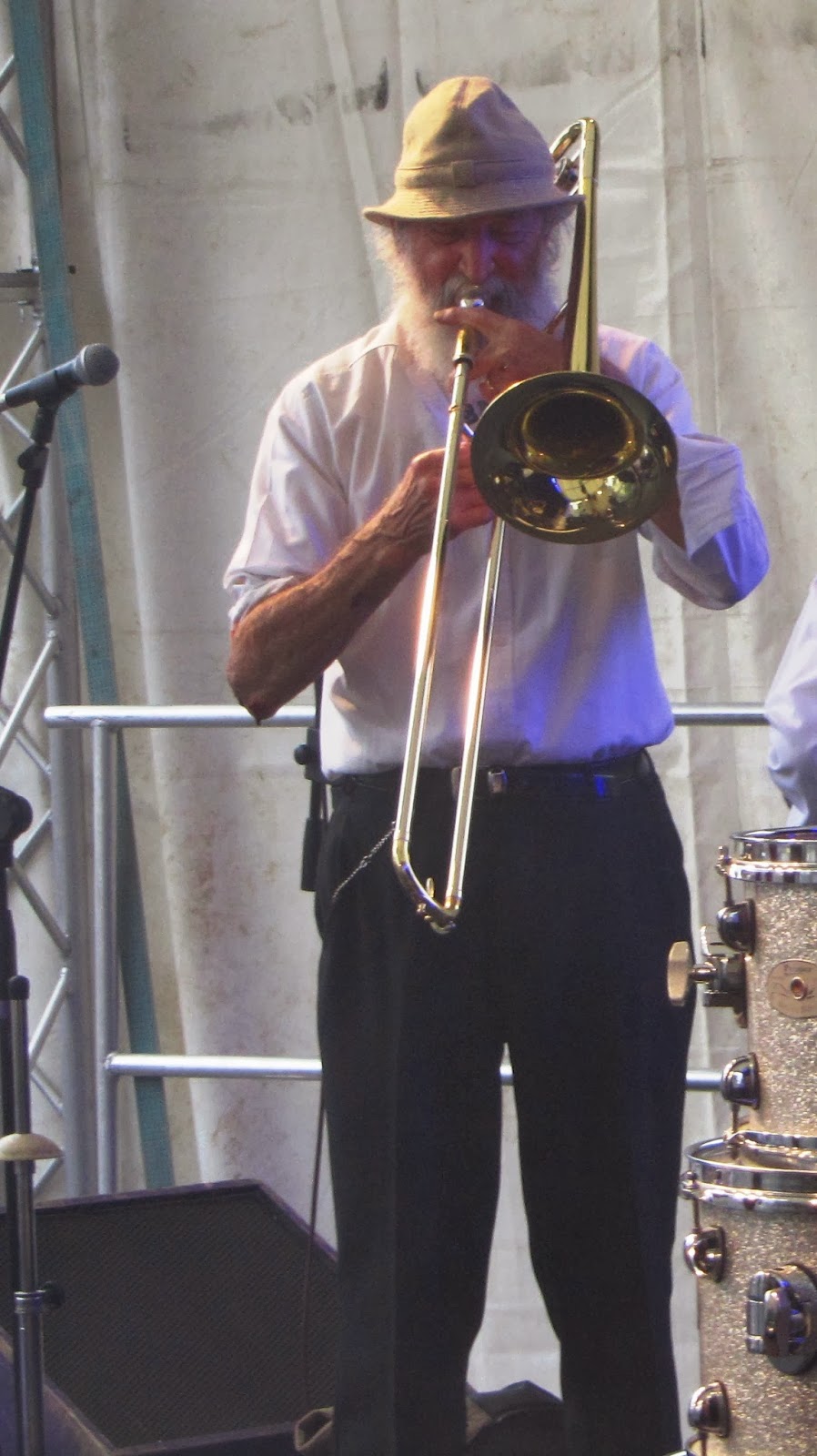 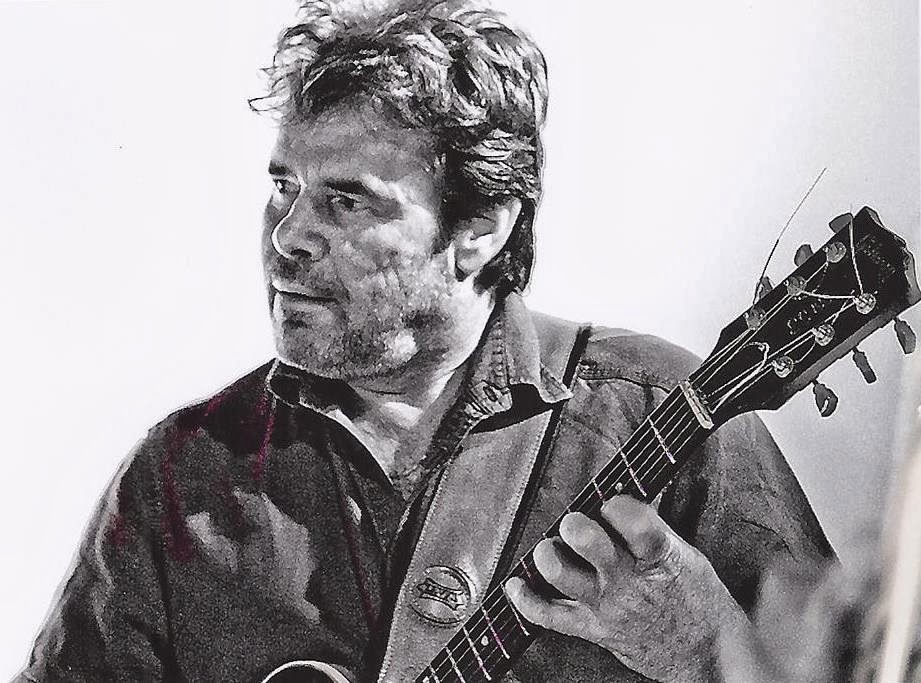 Sad to report the deaths of two of the North of England's best loved jazzmen this week.


Trombonist Ed O'Donnell was a veteran of the Paramount and White Eagles Jazzmen. He was a traditional jazzman through and through. His favourite band was apparently the Vernon Street Stompers named after the street next to Leeds College of Art where the band rehearsed between 1959 and 1961.

Dave Lewis (Leeds trombonist/bassist) writes - "The earliest I knew of Ed was that he was a Bevin Boy which means he chose the hard life of a coal miner rather than a soldier (a colleague of his there was the now infamous J. Saville).


On to London where he met Ken Collier who was fresh back from New Orleans after studying the jazz there.  Ken played with the black marching and jazz bands but when they had a break for “refreshment” as a white boy he had to wait outside the establishments.

Ed swallowed this music totally and joined and recorded with Ken Collier, returning to Leeds in the late fifties carrying the message of New Orleans:  “The good oil” as he called it.  The music became the sound of the youth of the day.  Bands sprung up all over consisting of young men returning from the forces and university and college students.  Leeds Art College was responsible for many a fine musician.

Ed carried forward the flame of New Orleans music, which eschewed the slick professionalism of other music of the period – jazz in particular had modern jazz (dirty boppers, in contemporary parlance) or mouldy figs for traditional jazzers/

Ed kept the music close to its origins and gathered like minded musicians around him, playing almost up to the end of his life, his wit, humour and sometime acerbic tongue touched all who heard him together with his intensely personal approach to the music which was his life’s love.

Brian Herbert was a guitarist with Martin Boyd's Jazzmen, Winstone's Pennine Jazz and many many others.  Brian actually played in Ed O'Donnell's band as a young 17 year old. He was an art teacher in Halifax, ending up as a Deputy Head. Brian lost his fight with cancer on Friday 7th February 2014 just after his 70th birthday. He was given a huge fitting send off by the local jazz community in Elland on 24th February. See the video clip here

Both will be sorely missed.